Tips On Where Public Insurance Is Used 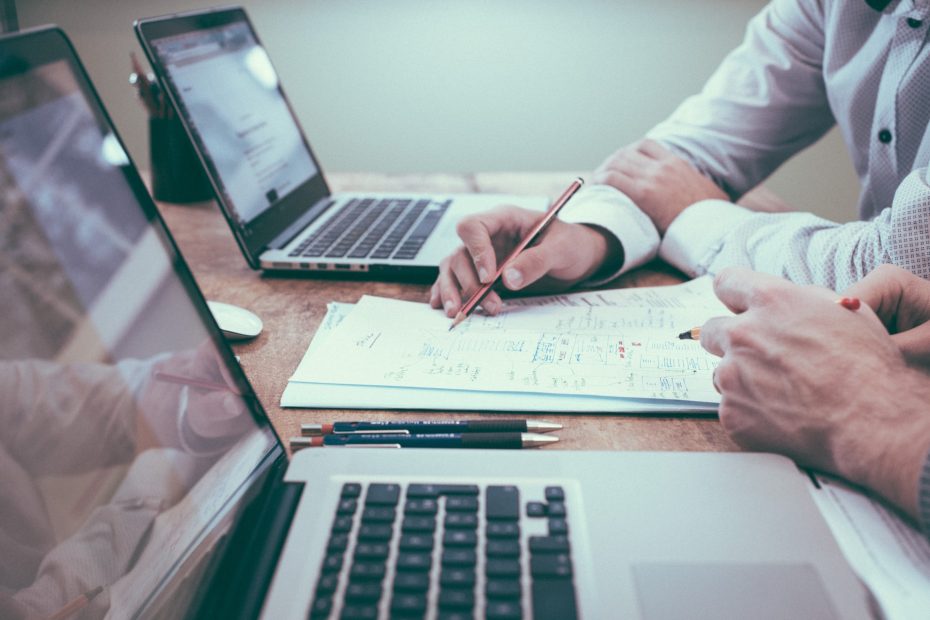 What Is Public Liability Insurance Used For?

Public liability insurance is vital for any company because it will pay in the event that an accident or mistake is made which brings an injury to a member of the public or client or damages the property of other citizens.

In the case of general liability insurance, there are different types of coverage packages that underwrite liability declarations made against a company. Property damage coverage deals in damage brought on another individual’s personal possessions. If an employee accidentally causes the destruction of another person or business’s property, whether by running his or her car into the adjacent lamppost or even the adjacent parked car, his or her Property Damage Liability coverage will recompense for the smash up or dent up to the amount stipulated.

As part of the liability Insurance, Property Damage coverage also covers the legal defence costs if the owner of the property he or she damaged litigates the employee.

If a person is injured within the precincts of the business, he or he could qualify for bodily injury coverage. For instance, if a customer visits a tool shop that is being renovated and is hit by objects falling from the ceiling, and sustains an injury, a bodily injury claim can be presented under the tool shop’s public liability insurance plan. The point is that it has to be proven that the pieces of the ceiling were hanging in a dangerous position and would have collapsed at any time and that when they did, they caused a wound in the said customer.

Another type of insurance coverage is personal injury coverage. This coverage package insures against accusations that malign or smear the good name of a business. Such claims are usually made by business competitors or rivals to besmirch the reputation of another business so that they can benefit from the disgruntled customers who may not want to use the products of a disreputable company.

While many people are familiar with the expressions “bodily injury” and “property damage” which mean unintentionally harming other individuals or their material goods, there is an additional source of loss experienced. In contrast to events that result in an individual sustaining a grave injury or possessions that are destroyed or damaged, personal injury can also involve interference with another person’s legal rights. Such situations are also covered under the ‘personal injury claim.

Insurance policy stipulations that exclude coverage for a loss are known as policy exclusions. Such stipulations deal with conditions or actions that are intentionally caused by others. For instance, if a member of staff in a company willfully hurts his or her co-worker, such conflict is not covered under the insurance policy. Similarly, instances whereby business personnel intentionally bring about the damage of devices in the business premises are not included as factors to be filed under a covered loss.